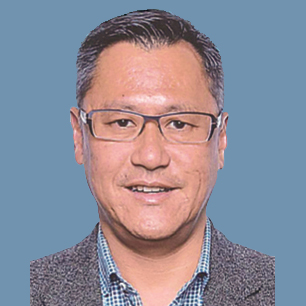 Mark holds a Bachelor of Engineering (Elec) from University of Melbourne, Australia. He was a member of the IE (Aust) Biomedical Chapter.

Mark started his career as a Biomedical Engineer at the Alfred Group of Hospitals in Melbourne in 1987, after obtaining his Bachelor of Electrical Engineering from University of Melbourne, Australia. From 1993, took up sales and marketing roles for various products ranging from pacemakers, monitoring equipment to ultrasound with Glory Electro-medical Equipment Co Ltd in Hong Kong. He then worked in a Regional (Asia) Product Marketing role (downstream) since 1996 in cardiac ultrasound with Sonotron (Vingmed), which was later acquired by GE Healthcare; he also got involved in product development (upstream marketing) in GE Healthcare Ultrasound in 2000 before joining Pacific Medical Systems Ltd as Director in 2005.